Next, I will show how to setup a basic network configuration inside Ubuntu. The first thing you need to do is to boot up your Ubuntu and log into the root account. If your Ubuntu forbids direct login to root, then just login using a normal user: 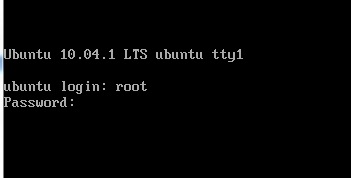 You may type ifconfig to display your current network configuration: 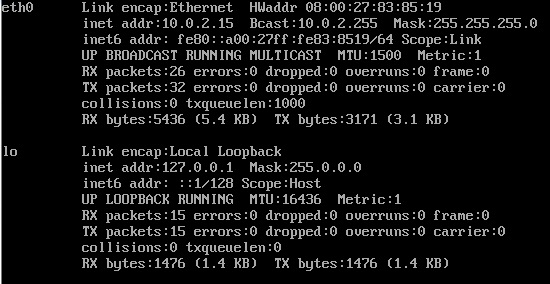 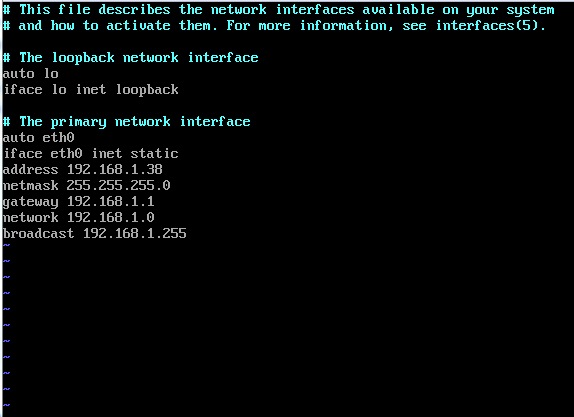 Please take note that only address and netmask is required to be inserted into the configuration. The gateway, network, and broadcast are optional. You may enter it or Ubuntu will automatically calculate the other three based on your address and netmask.

You may type this if you want to read more about the network settings help provided inside Ubuntu:
man interfaces

In order to setup DHCP for the network interface card, just type like below inside the /etc/network/interfaces file:
auto eth0
iface eth0 inet dhcp 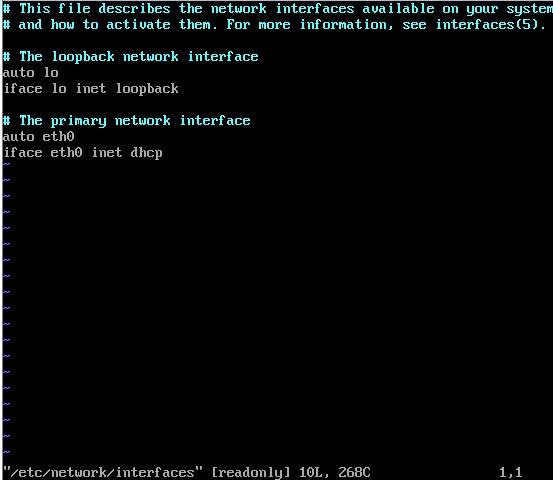 Next is to configure the DNS in order for it to resolve your domain name request into IP for the server to understand it. To configure, type:
sudo vi /etc/resolv.conf 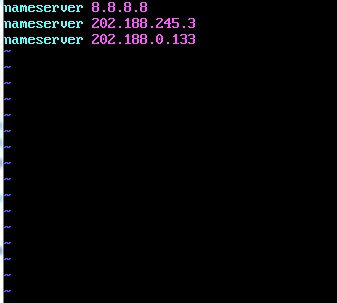 After finished editing any of the network setting, you need to restart the network service in order for new changes to take effect. To restart, type:
sudo /etc/init.d/networking restart


You may type ifconfig to see your new network settings:

You also may test ping a domain name to see whether your network settings is working or not by typing:
ping google.com

If you got the reply, this means your setup was successful. 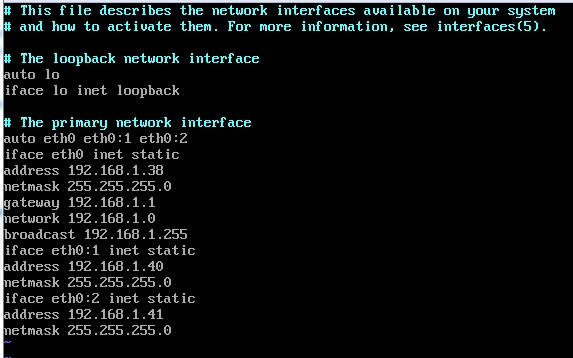 After saving and restarting the network, you can check your new setting by typing ifconfig 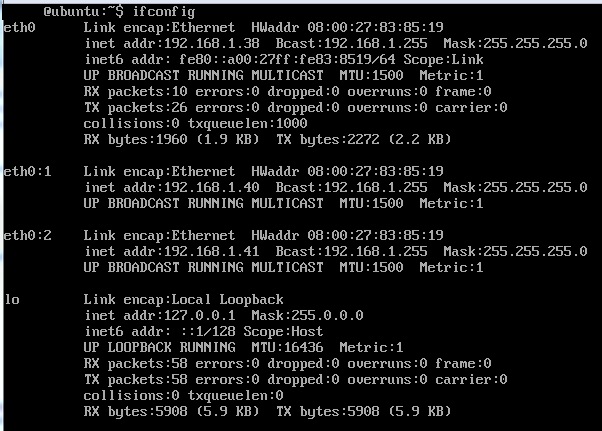